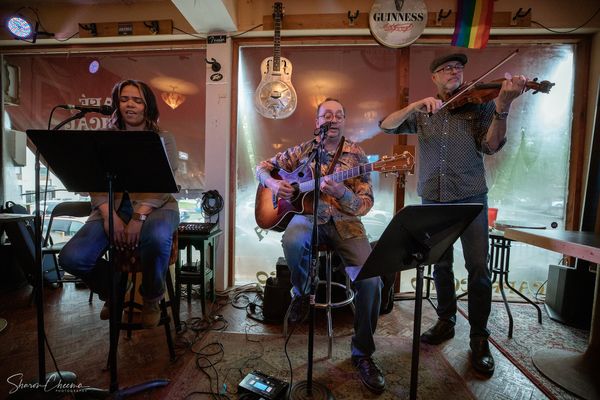 With Leesa Mackey (back vocal) and Jeff Deeprose (fiddle)

NB, this listing does not include many events in which I am featured as a poet only. For some indication of that, see brian campbell.ca